The Hall of Fame was first set up by the Halifax RLFC Past Players Association in 1993, when 24 framed portraits were unveiled in the Taverners Club at Thrum Hall.

This was the culmination of months of research by the Association and club historian Andrew Hardcastle, including wide consultation with former players, officials, supporters and historians, and the checking of club records. The selection was based on great playing ability, length of service and commitment to the club, though only those who had been retired from the club for over 10 years were considered.

During the years since the original launch, additions have occasionally been made to the original 24, usually at annual dinners of the Players Association, so that there are now 36 members. More will be added in future.

When the Taverners Club closed following the sale of Thrum Hall, the Hall of Fame was moved to The Shay, where it was sited in The Weavers in an area known as The Hall of Fame Bar.

It stood alongside other club photographs and memorabilia which tell the history of the great club, including all the great Cup and League triumphs since formation in 1873. This material was previously housed in the Thrum Hall Boardroom.

Now that the East Stand is completed, the Hall of Fame is currently situated in the Bar adjacent to the Banqueting suite on the first floor, where we also have the Club’s Trophy cabinet. There is a duplicate of our Hall of Fame within Asda Thrum Hall, the site of our original ground. 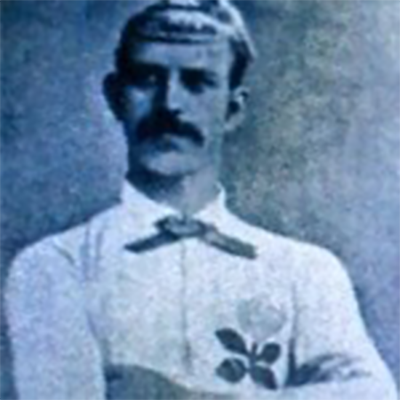 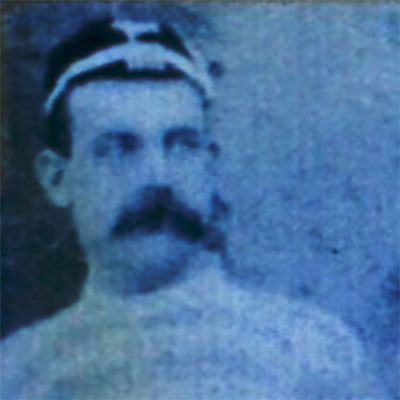 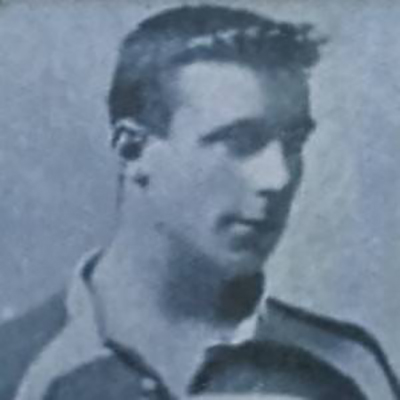 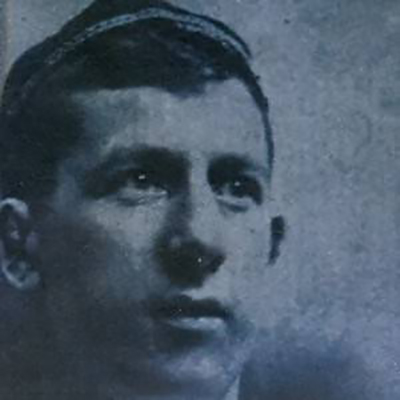 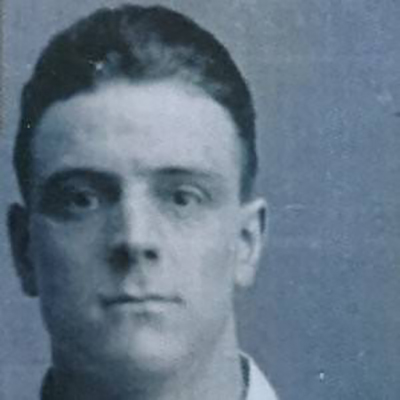 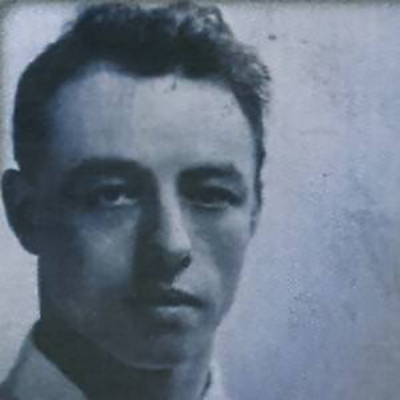 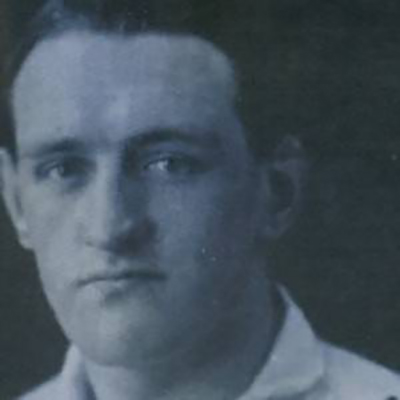 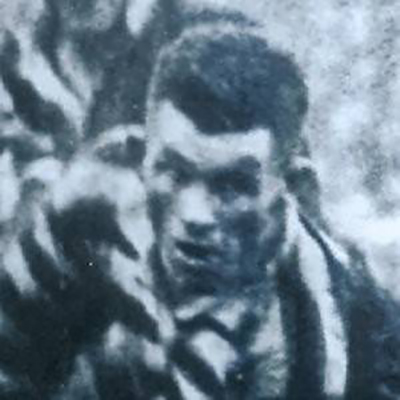 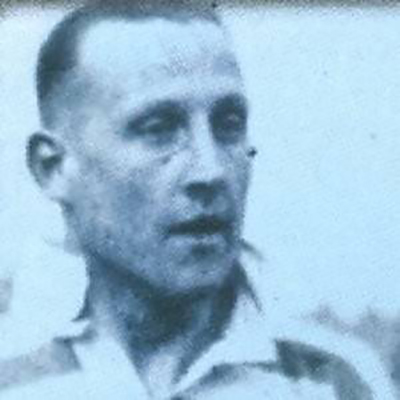 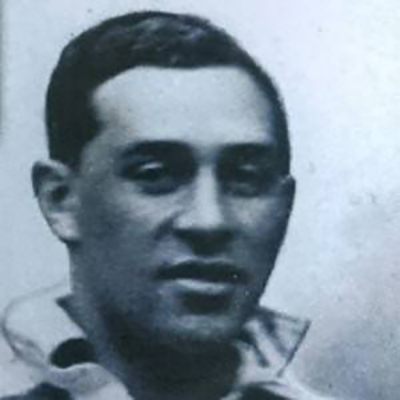 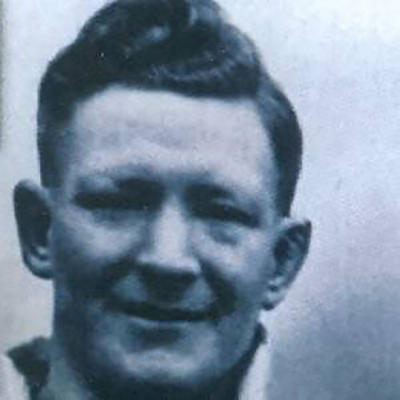 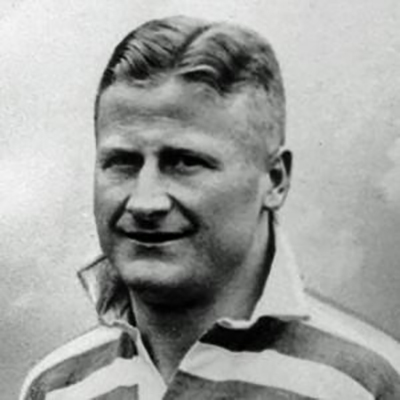 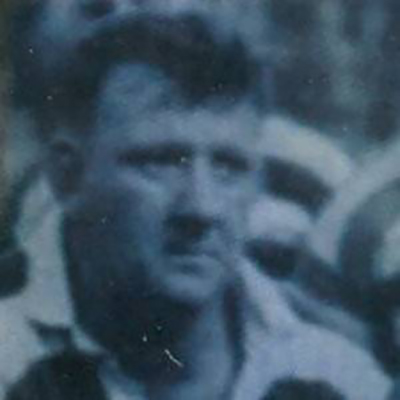 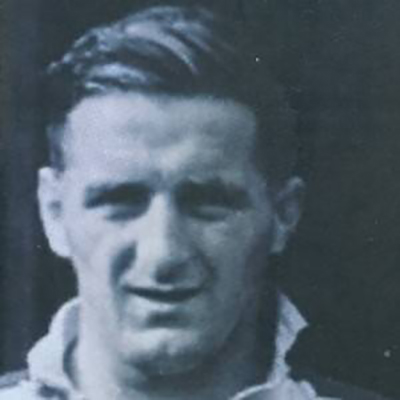 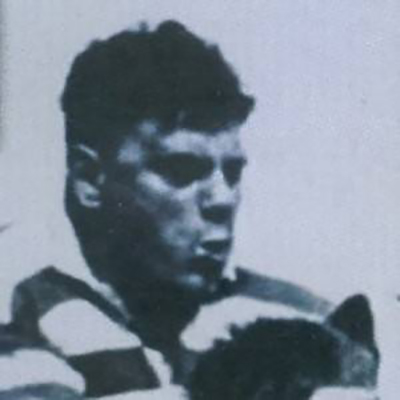 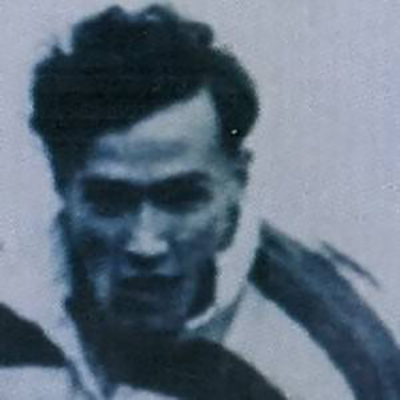 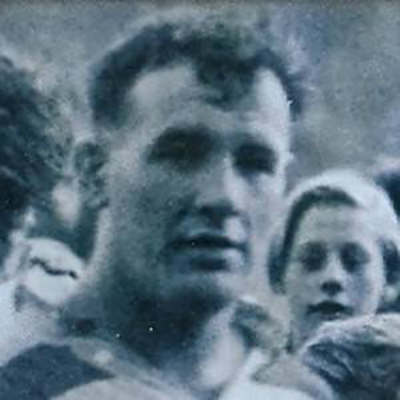 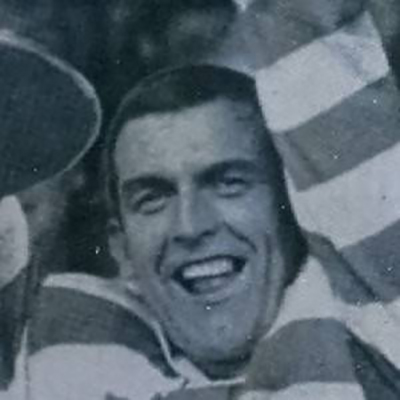 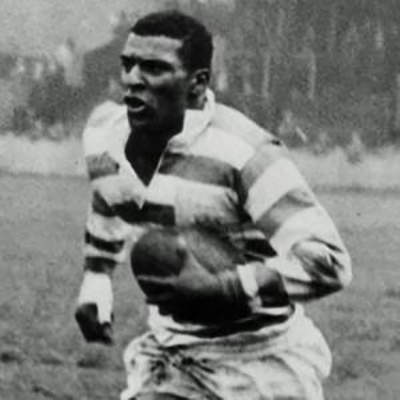 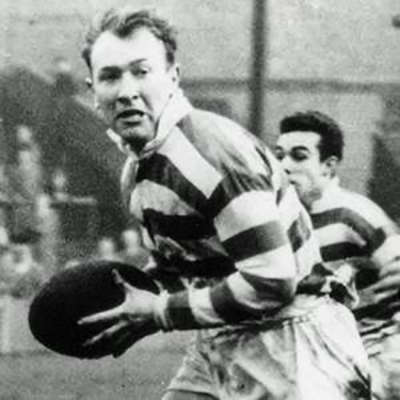 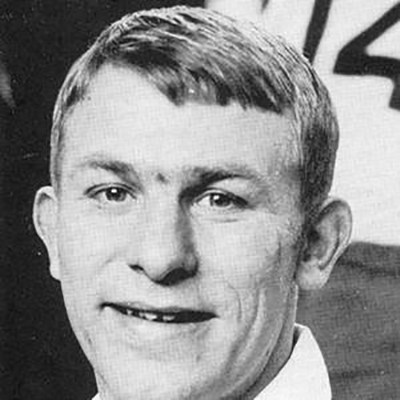 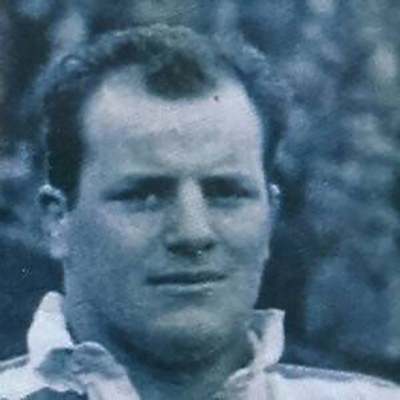 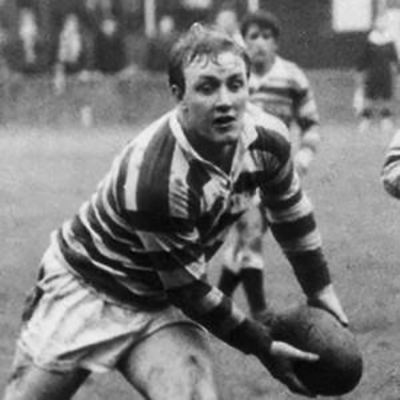 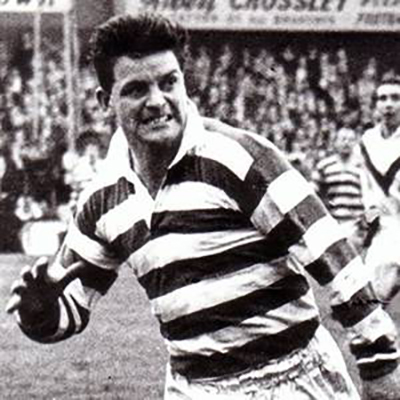 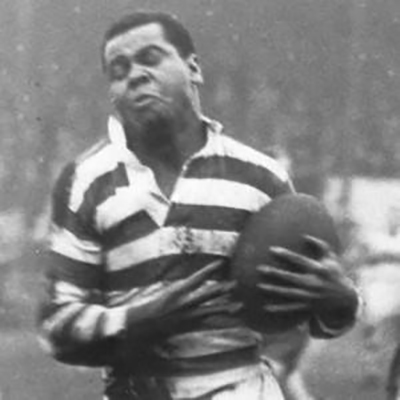 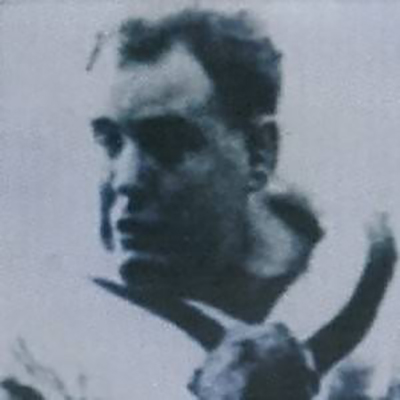 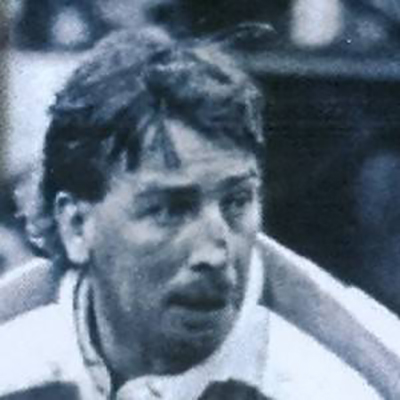 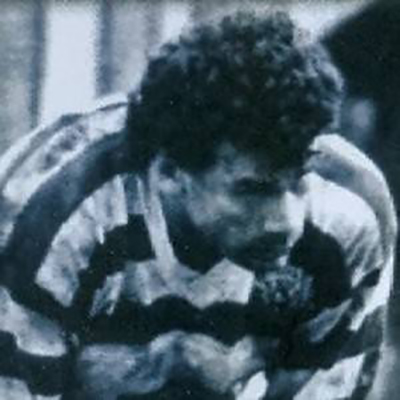 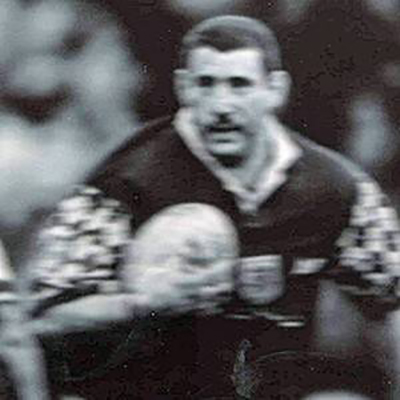 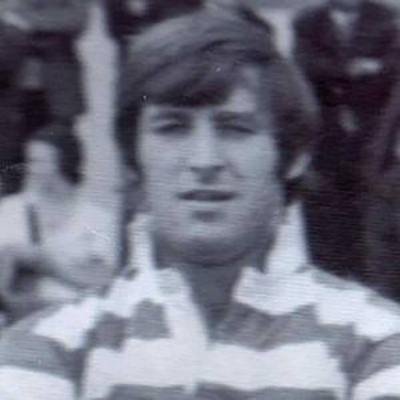