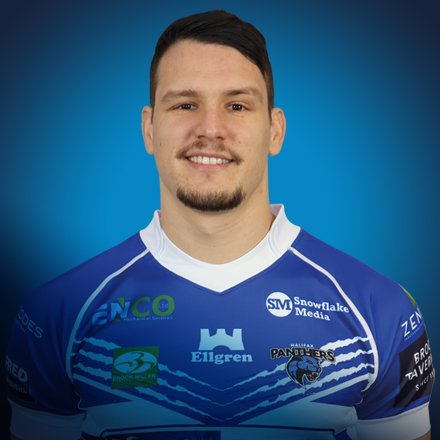 Joins his hometown club from Super league side Hull KR for the 2021 campaign and boasts a formidable try-scoring record in the Championship including 27 in 34 apps for Toronto Wolfpack. 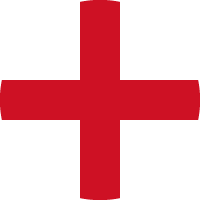 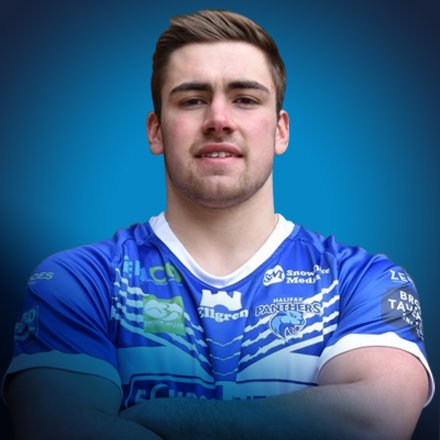 Joins the club from Huddersfield Giants on a season-long loan after a number of impressive performances for the Giants last season and a sole appearance for the Panthers on dual-reg in 2020.

A back-rower who can also play centre will add size and speed to Simon Grix’s squad and at just 21 is seen as one of the future stars of the game. 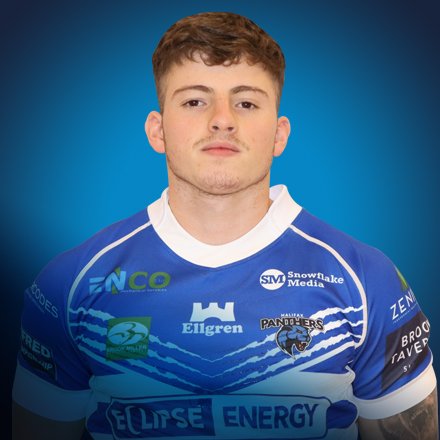 20 year old Amir joins for the 2021 campaign from Wigan Warriors after representing Siddal, England and has made a number of impressive performances in the Warriors first team in 2019 & 2020.

Bourouh is renown for his explosive and dynamic runs from dummy half and is sure to get the Panthers fans off their feet in 2021. 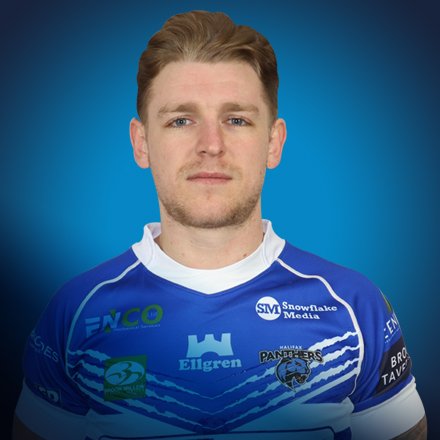 Joins the club on a one year deal from Super League outfit Hull FC, having made 11 senior appearances for the Airlie Birds.

A Rising star in the British game, Harris combines vocal organisation and skill with speed and guile to pose a serious threat with ball in hand. He boasts an impressive strike rate, with 23 tries in 40 competitive matches since turning professional with Doncaster.

Liam reignites his partnership with fellow halfback Connor Robinson, having played together since their academy days on Humberside. 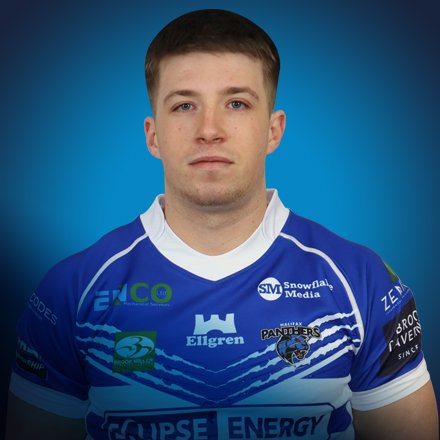 Joins The Panthers from near neighbours Huddersfield Giants, where he progressed through the Academy system at the Super League outfit. The 20 year old signs a one year deal to complete his move to The Shay Stadium.

He offers Head Coach Simon Grix some flexibility and depth as Tibbs is able to play a number of positions across the backline should he earn a first team starting spot for 2021. 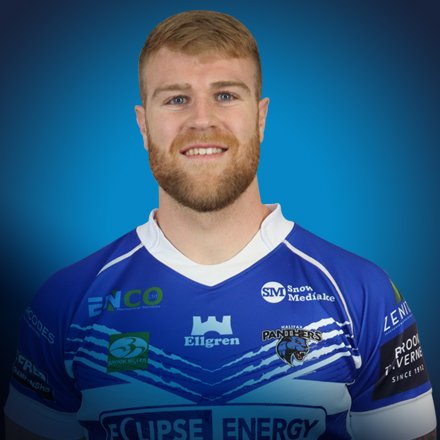 Wigan born forward Murray joins the Panthers from Super League side Hull Kingston Rovers. Having spent 2 previous spells on loan with the club, fans were delighted when it was announced he had penned a two year deal to call The Shay his permanent home for 2021 and beyond.

Hard working, skilful and tough, Dan has the ability and the commitment to be a cornerstone of the Fax pack. And, at only 24 years old, his best days still lay ahead of him as he matures into his role within the team. 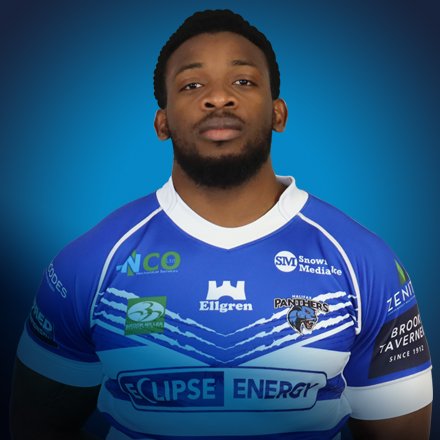 Explosive front-rower with plenty of Super League experience. Imposing with ball in hand and packing a punch in defence, the Frenchman is the type of player that fans love to see, with the potential to become a cult hero at The Shay.

He played in the victorious Toronto Wolfpack side that gained promotion to Super League via the Million Pound Game in 2019, and Fax will be hoping he can bring his big game experience to the table when it matters most. 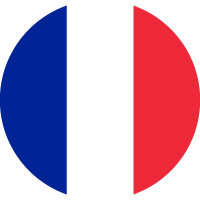 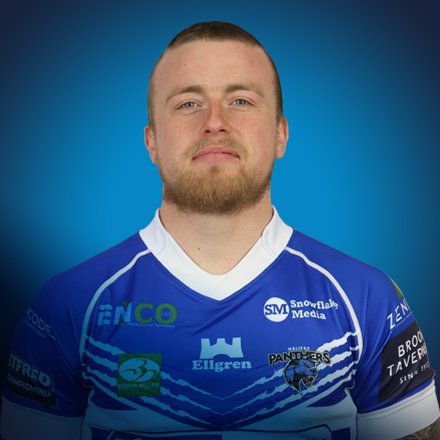 Robinson signs a 2 year deal to return to Halifax for a second spell, having spent three years with York City Knights.

An accomplished goal kicker with good ball skills, the points scoring machine was named League 1 player of the season during York’s promotion campaign and helped them make the Championship play offs during their first year back in the division.

He will be tasked with making our attack tick, alongside fellow recruit Liam Harris. The pair know each others games from their time in the academy system at Hull.

With a turn of pace and an eye for a gap, 2021 stands to be a big year for the 25 year old half back as Panthers chase a return to the top flight. 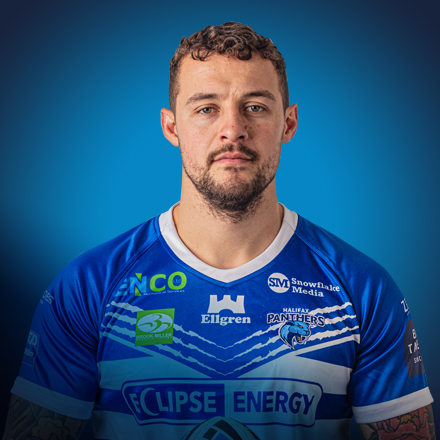 As seen in our launch promo video, Greg isn’t short of a turn of pace when needed.

Strong, mobile and a handful for defences, the experienced centre has 141 senior appearances to his name to date, scoring 70 tries. He boasts an enviable record during his eight seasons in the Championship, having represented the table topping side on seven occasions during that time.

Queensbury native Worthington arrives at Halifax from Toronto Wolfpack, signing a 2 year deal with Simon Grix’s side to pull on the Famous blue and white, also donned by his boyhood club. 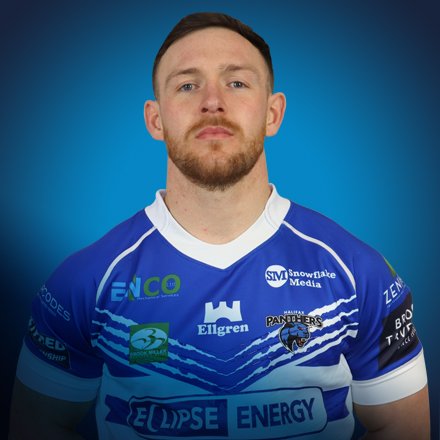 Zack signs a 2 year deal with his hometown club, having previously enjoyed spells at Sheffield Eagles and Oldham. The centre is another product of the prolific community setup at Siddal ARLFC.

Previously a part of the reserve scene at The Shay, McComb returns a much improved player and seeking to claim a first team spot for 2021.

He has also represented Ireland in the World Cup Qualifiers and could feature in the upcoming Rugby League World cup that is due to be played in England next Autumn. 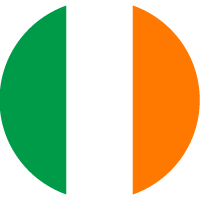